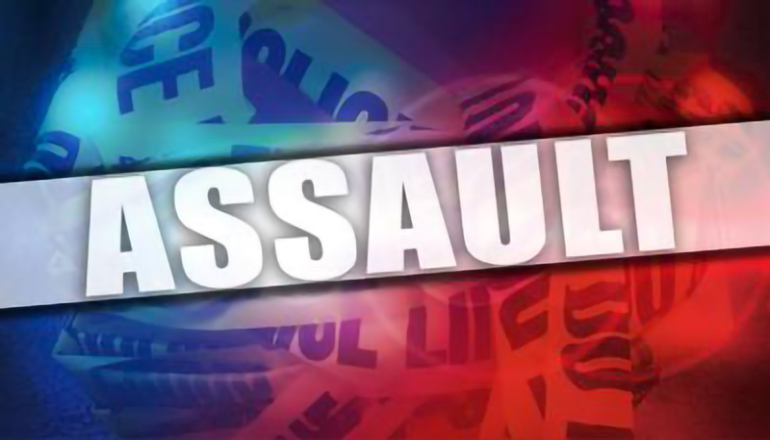 A 29 year old Sulphur Springs man was arrested for aggravated assault after allegedly admitting to assaulting a female victim.

Hopkins County Sheriff’s Office officers spoke to the victim once she returned to her residence in Sulphur Springs. The officers then went to speak to the suspect, Uber Garcia, at Christus Mother Frances-Sulphur Springs. Garcia reportedly went to the hospital to seek a mental health evaluation.

Garcia told officers that they arrived back at their residence and then he assisted the victim with taking a shower to clean up the blood that was on her from the assault.

Garcia was taken into custody and is held at Hopkins County Jail. He is charged with Aggravated Assault of a Date/Family/Household Member with a Deadly Weapon.

15 Year Old Allegedly Kills One in Shootout in Garland. Another 18 Year Old Arrested...

$600 Stimulus Payments to Begin Arriving As Soon As Today