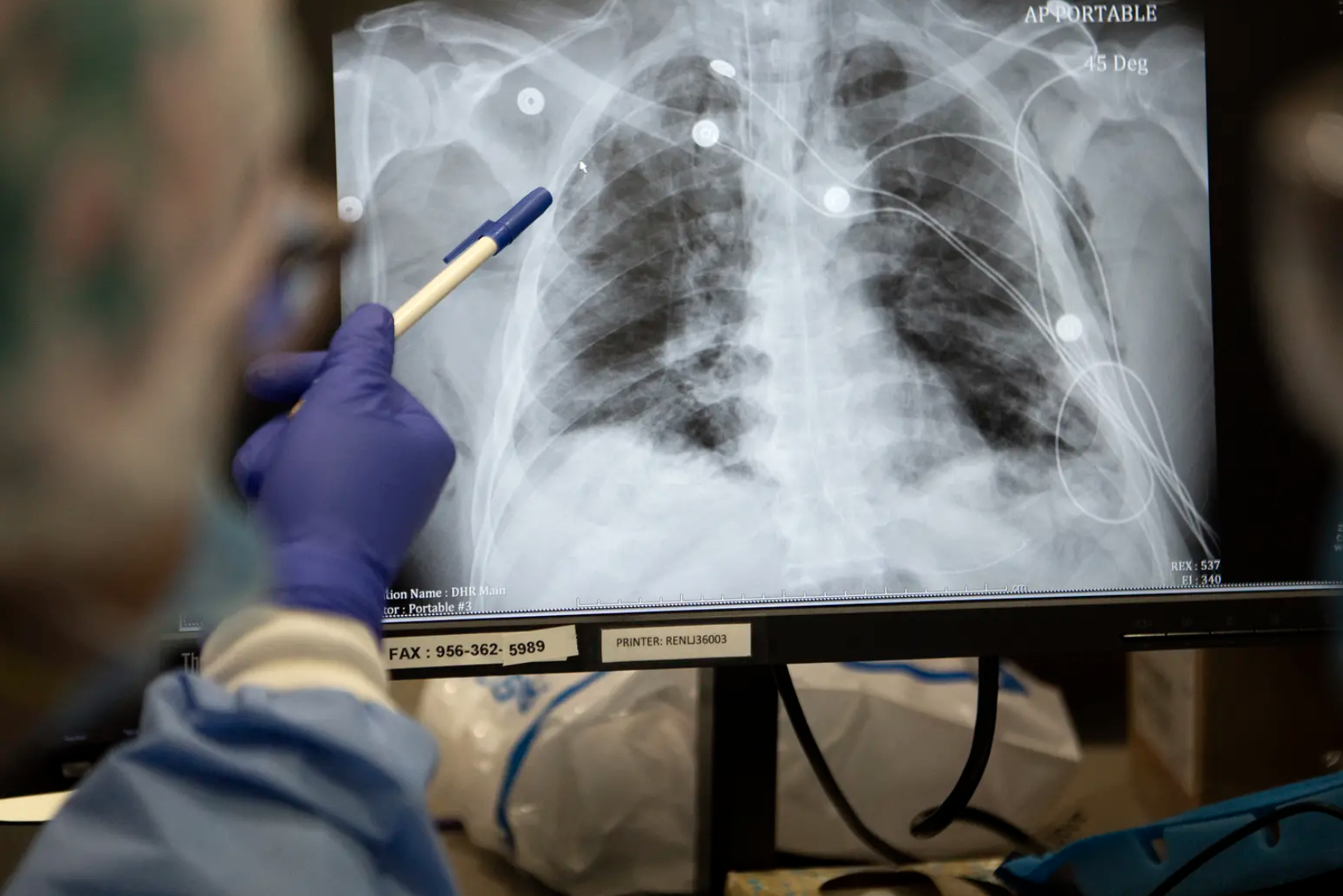 Texas is mourning more than 10,000 known COVID-19 fatalities, 100 times more people than were killed in Hurricane Harvey, according to new figures released by state officials Monday. It’s a somber mark that only three other states have passed since the pandemic hit the United States earlier this year.

Among those who died were 65-year-old Robert Rhodes, a “professor’s professor” for decades at Texas Christian University; 40-year-old Jimmy Sanchez, a San Antonio thrift store owner; and 55-year-old Jimmy Miller, a first-term justice of the peace in Jasper County.

New Jersey, New York and California have also exceeded 10,000 known COVID-19 fatalities. Experts say Texas’ official death toll is all but certain to be an undercount given insufficient testing, particularly at the beginning of the pandemic.

Hispanic Texans make up 53.4% of the state’s 10,034 coronavirus fatalities, far more than their 40% share of the population. In Texas and across the country, COVID-19 has proved deadlier for communities of color.

Meanwhile, the number of hospitalizations in the state has been trending steadily downward since a peak in July. Experts believe that a statewide mask mandate, which Gov. Greg Abbott issued in early July, has helped slow the spread of the virus.

The positivity rate — a rolling average of how many coronavirus tests revealed positive cases — is still at an alarming level of 11.8%. Abbott has said any level above 10% is a “warning flag.”

Still, the positivity rate has dipped considerably since last week, the apparent result of a data dump Friday of some 95,000 tests from a single lab that served many hospitals. The abrupt increase in testing lowered the state’s positivity rate from a record-high 24.5%. State health officials blamed the data issues on lab backlogs, coding errors and a system upgrade.

Man Arrested in Hunt County on Tarrant County Warrant for Murder by DPS During Patrols...